The Hungarian KV Társulat – Trafó is an independent theater company, which was founded by two female performers – Krisztina Urbanovits and Zsuzsa Száger, and consciously deals with women’s issues. The medium takes place in group therapy with a psychologist and three clients who, through motives and plots from the Euripides drama, create model situations related to the problem of separation, involvement of children in conflict and crisis management through professional counseling. The production is a very suggestive insight into a specific problem and reflects the ancient drama in contemporary life. In addition, it deals with issues of cultural differences, revenge and guilt. He also uses improvisation of actresses and puppetry. The concept of the production, which is dominated by the excellent acting performances of the performers, was awarded a special prize at the Szeged Theater Festival in 2019.

“Even the ancient gods would need a psychologist. In this interpretation of Medea, the driving force is not murder itself, but the desire to kill. The performance is not only about how to dress Médeu in a modern guise or somehow freshly present an ancient text, but Médea (performed by a Hungarian ensemble) talks about contemporary society, the position of women, and the relationship with foreigners… “ 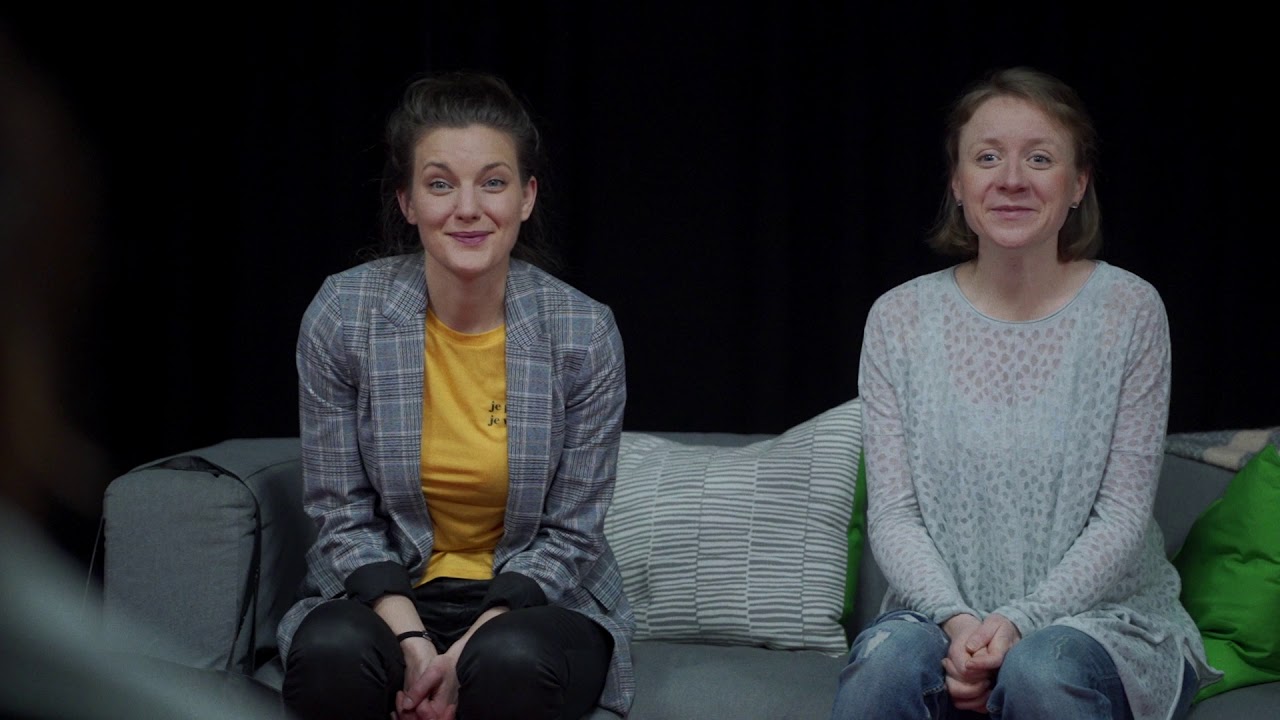